Red tilapia are genetic mutants selected from tilapia species in the genus Oreochomis. They were mainly introduced in the country in 1978, and grew popularity because of its attractive color which resembled those of high-value marine species such as sea bream, red snapper and grouper, increased marketability, and a higher salinity tolerance. DAR tilapia, specifically, is a result of a breeding program initiated in 2018 by the DA-BFAR in collaboration with the National Fisheries Research and Development Institute. 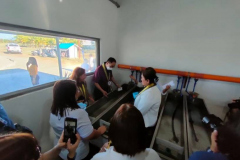 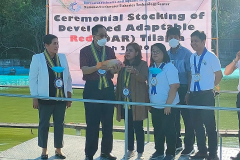 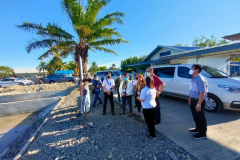 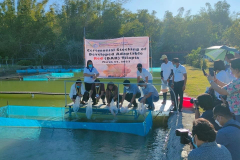 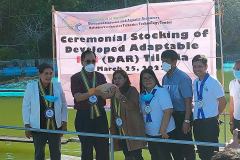