The Monitoring, Control and Surveillance (MCS)-Guiuan Station immediately responded as they received information from a resident of Barangay Lupok, Guiuan, Eastern Samar that the said fisherfolks who also live in the same barangay unexpectedly experienced problem on their fishing boat while in transit back to the mainland of Guiuan.

The aforementioned fisherfolks aged 29 to 53 years old were found one kilometer away from the shoreline of Manicani Island, Guiuan, Eastern Samar. They were then immediately rescued and safely brought to the FPLEG station to be reunited with their families. 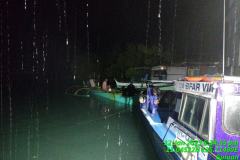 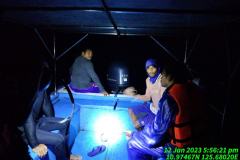 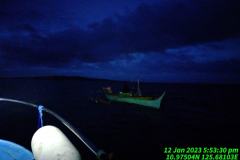