The multi-species marine hatchery was made possible through Republic Act no. 10859, An Act Establishing a Multi-Species Marine Hatchery in the Municipality of Jose Dalman, Province of Zamboanga Del Norte and appropriating funds therefor, which was passed in February 2016.

The first legislated hatchery in Zamboanga Peninsula, the hatchery is dedicated to milkfish, pompano, and mangrove crab to solve Zamboanga del Norte’s problem with the supply of fingerlings, which they import from Indonesia.

“This project will somehow help the fry requirement of bangus not just in Zamboanga, but in the whole country,” Assistant Director for Research and International Engagements and BFAR region 9 Director Isidro M. Velayo, Jr. said. 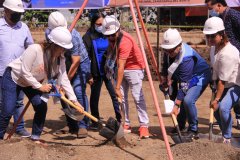 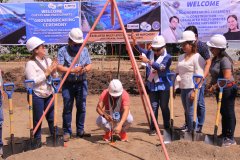 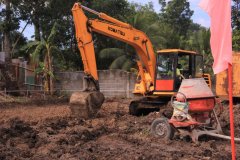 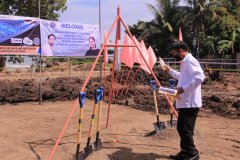 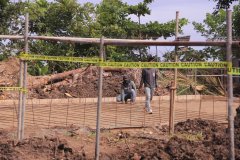 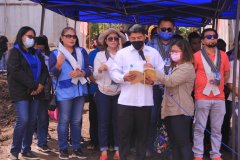 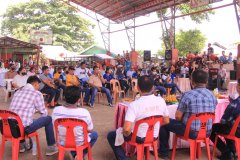 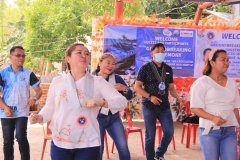 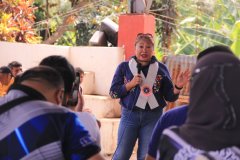